Does hiring a co-founder truly make more sense given the substantial long-term costs it entails? Will hire a co-founder be more beneficial than hiring a technical or executive expert? We spoke with successful businesspeople, including the co-founders of Tinder and MongoDB, who shared some advice on working with a co-founder. 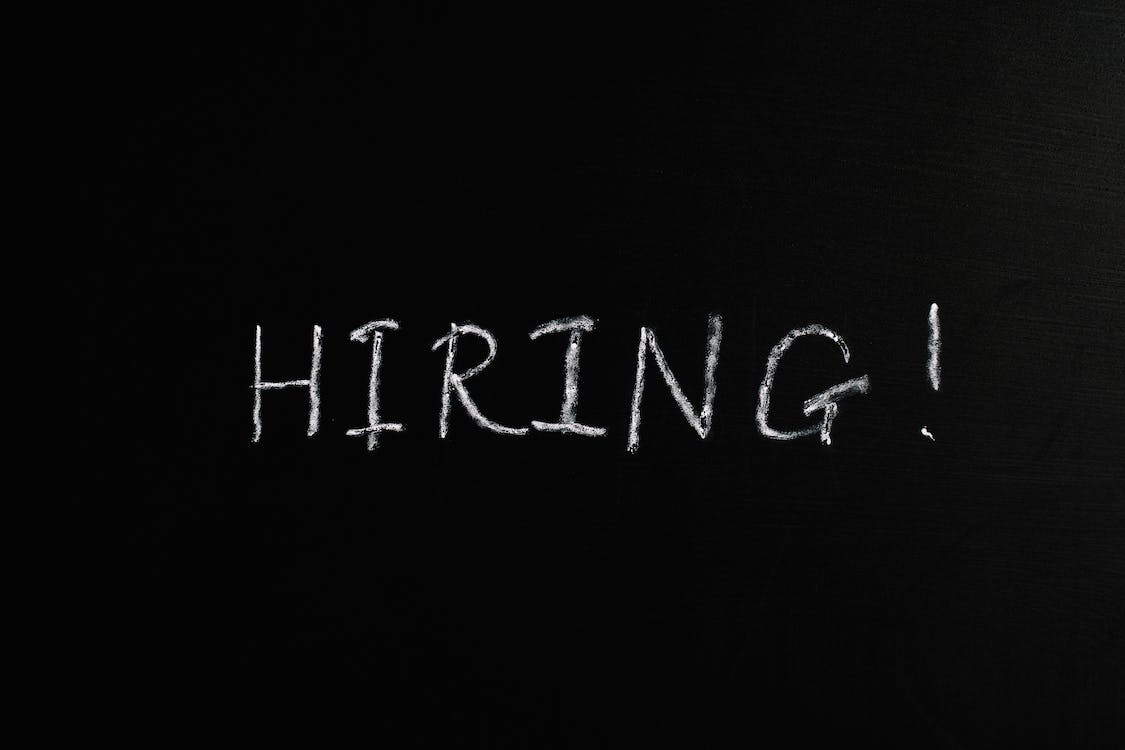 Respected businesspeople who have co-founded successful companies, like Peter Thiel, Jessica Alter, and Steve Blank, concur that hiring a co-founder enhances a venture in a number of ways. However, opinions among experts on when to look for and how to entice the greatest co-founder vary frequently. Paul Graham, a co-founder of Y Combinator, notes that disagreements among co-founders are a major factor in business failure. Co-founder of Tinder Dinesh Moorjani states that “arguments among co-founders frequently lead firms that never get off the ground or don’t reach escape velocity to fail.” When should you take the chance of working with a partner who will lessen your authority and equity? Most people begin by evaluating individuals’ backgrounds and competencies in light of potential dilution. However, that is merely one piece of the puzzle. It’s critical to evaluate those factors in the broader framework of a partnership.

Discover the Highs and Lows of the Founding Journey

A business startup puts a strain on your emotional stability. There will be unexpected challenges that make the journey lonely and frightening. A strong early team can provide different viewpoints for problem-solving. Employing a capable manager vs a co-founder, however, takes a different level of dedication and personal investment. A co-founder is someone who works with you in the trenches, as opposed to upper-level management who follow your lead and cues. Your co-founder transforms into a true partner—someone who endures the highs and lows you are unable to foresee at first.

The Middle East and North Africa (MENA) ride-hailing service Careem’s success story serves as an example of the crucial role co-founders play while growing. After only six years of operation, Careem outperformed its rivals to become one of the first unicorns in the MENA. Careem’s co-founders established ambitious growth goals of between 20 and 30 percent every month because they were in direct competition with Uber, the market leader.

Is a Co-Founder Necessary? Think about it:

Boost the Credibility of Your Company

Having a qualified co-founder improves your credibility in important ways.

Ventures with two founders are favored by investors. According to the Startup Genome Project, scaling for lone founders takes 3.6 times as long as it does for founding teams of two. They also have a 2.3 times lower chance of successfully pivoting. Teams with a balance of one technical and one business founder raised 30% more capital. They grew their user base by almost three times as much and were 19% less likely to scale too quickly.

You want someone who can complement your abilities, as Moorjani emphasises, whose strengths and skills are different from yours. Examine the strengths and shortcomings of your team before hiring a co-founder. Then, honestly evaluate your own knowledge gaps and weaknesses. Look for subject matter specialists who can complement your skill set. Steve Blank suggests using the Business Model Canvas, a straightforward tool, to identify the critical areas in which you require expertise.

For instance, let’s say you’re a technical wizard building a mobile app with a team of talented engineers. But before you begin developing consumer goods from an engineering standpoint, think about the benefits of bringing on a partner with significant experience in user design or marketing. A co-founder with such contrasting skills could help your startup advance in a number of ways.

Your capacity to draw in and keep talent can be improved by having a co-founder with knowledge in a key field. Careem adhered to this rule. The business hired multiple C-level executives in its first two years. However, the company’s co-founders decided against hiring a second qualified management when it expanded throughout the Middle East. Abdulla Elyas was instead encouraged to become a co-founder by Olsson and Sheikha. The first global address solution was made possible by Elyas, whose work featured complimentary tech abilities. More importantly, he was well-versed in the regional markets in Saudi Arabia.

Similar to this, Kevin Ryan, the creator of AlleyCorp, places significance on bringing on a co-founder who possesses qualities essential to the development of the business. Ryan looks for suitable co-founders after developing concepts for several businesses, such as Gilt Groupe, Business Insider, and MongoDB. What standards does he suggest? Ryan searches for two items. What is the most crucial expertise for this organisation, he first inquires?

Then he looks for those that have that fundamental ability and can draw talent. The person might not seem like the obvious choice in other circumstances. But giving that core competency priority has allowed Ryan’s businesses to prosper.

Should You Hire a Co-Founder? Consider:

Establish and promote the company’s values and ethos

A co-founder shares the authority to decide on the company’s ideals, as opposed to an employee who simply follows orders. They both internalize and externalize those ideals. It is crucial that you share the same values.

Before inviting Elyas to join them as a co-founder, Careem’s co-founders brought in other senior executives and handed them equity interests. They were inspired to give Elyas a co-founder position because “we felt we had a complete values match,” they said. Olsson characterized the typical factors—cap tables and equity splits—as entirely incidental.

Elyas’ inclusion as a co-founder demonstrated to the public that Careem valued regional peculiarities. Additionally, it was in line with Careem’s fundamental objective of encouraging employee and local ownership. Despite having different backgrounds, the three co-founders share and uphold the same ideals throughout the entire organisation. We are a Swedish guy, a Pakistani person, and a German-Saudi guy,” Olsson chuckles. Very distinctive. But we all hold a belief in acting with a purpose at some fundamental level.

Your company’s principles and culture can be established and modeled with the aid of the proper co-founder. But is it always a good idea to bring on a co-founder?

Could Hiring a Co-Founder Could Weaken Your Startup?

A founder could occasionally feel under pressure to bring on a co-founder. For instance, you might be tempted to sweeten the remuneration package by making them a co-founder if you’re having trouble luring in talent or a particular domain expert. Or, you might decide you need to add a partner if you’re applying to an accelerator program that demands all candidates have a CTO co-founder—someone who owns at least 10% of the company in the form of equity.

Moorjani advises entrepreneurs to reject the urge to set up a co-founder arrangement for fictitious reasons. A co-founder addition is “a myopic technique of addressing the market” to achieve short-term objectives. Long-term concerns come with recruiting talent by using a co-founder position. In essence, it lessens the worth of the original founders on a number of levels. It “immediately strains your culture and establishes an undesirable precedent.

Unintended Consequences of Hiring a Co-Founder

He says that if you hire a CTO later and give them the title of co-founder after hiring an early engineer, “it’s really a slap in the face to the early employee who was there from the beginning.” When a company grows and those employees remain on board, adding co-founders “can have a lot of unintended consequences down the road.”

Adding the incorrect co-founder or hiring a co-founder for the wrong reasons can have unanticipated effects as you scale because co-founders have such a significant influence on developing business culture. Moorjani urges founders to thoroughly consider adding a co-founder before doing so. Always balance immediate needs with long-term goals. Don’t forget to take the company’s culture into account when choosing a potential co-founder.

Should You Hire a Co-Founder? Ask yourself:

How Do Successful Entrepreneurs Determine Whether They Need a Co-Founder?

According to widely-used sources, businesses with strong management teams stand a better chance of acquiring funding and prospering. On how and when to look for a co-founder, however, they provide conflicting suggestions. Is it advisable for a non-technical co-founder to look for a technical co-founder? And if so, when should you start looking? We combed through countless papers and spoke with specialists regarding this subject. We advise the following helpful pointers and advice:

Resources for Hiring a Co-Founder

Do You Immediately Need a Technical Co-Founder?

Why Hiring a Technical Co-Founder Can Wait 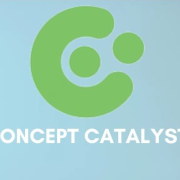 What are the file types and file extensions in QuickBooks?

Events When You Can Hire A Sober Driver Dubai – UAE

Why Credit Card Issuers Have Allowed for Dynamic Withdrawals